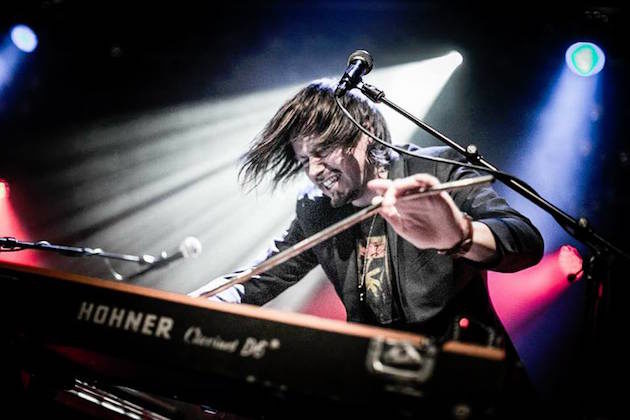 Dubbed the Jimi Hendrix of the Hammond Organ, Lachy Doley is Australia’s most celebrated Blues Soul Rock Organ Player in the world today. A player who can pump, pamper and occasionally pound the most unbelievable sounds from a keyboard: sounds that are intense, ferocious and sometimes transcendent. Alongside powerhouse drummer Jackie Barnes and Bassist Joel Burton, The Lachy Doley Group are a super energetic soul/blues force like no other